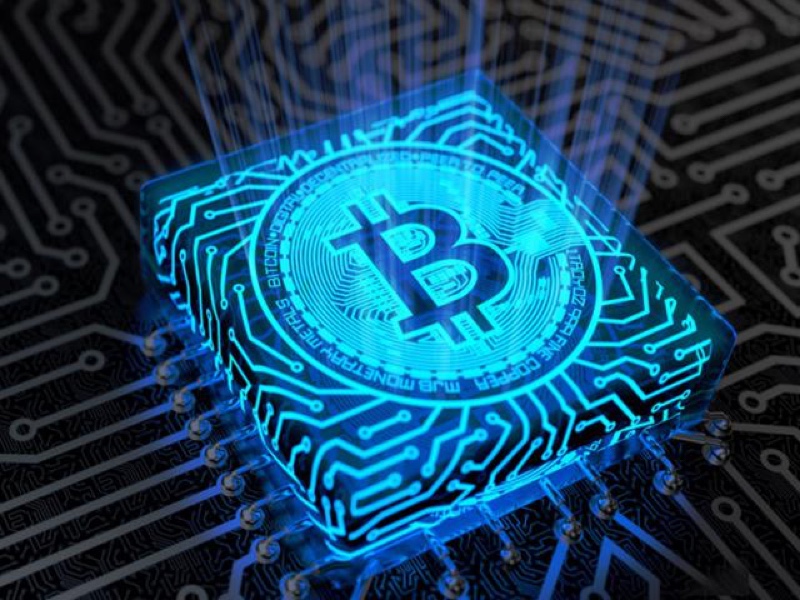 What is mining pool?

A mining pool is an association of miners, whose equipment obtains cryptocurrencies. Each pool has a server distributing calculation tasks individually for every participant. As soon as the block is formed, the server distributes the reward among miners according to the individually established rules.

How do mining pools distribute the reward?

Servers automatically send the reward in cryptocurrencies to their miners. However, every server does it in a different way. Here are the most popular kinds of reward calculation:

This pool was previously known as Bitcoin.cz Mining. It was created by Marek Palatinus (nickname: Slush), CEO at Trezor. Founded in 2010, it is the oldest and one of the first mining pools making their names. SlushPool controlled by Satoshi Labs is located in the Czech Republic. Its participants mine the most popular cryptocurrency, Bitcoin, and Zcash a bit.

The pool reward is based on the Score method: old shares (since the mining round) are less expensive than new ones. Thus, the pool fights against miners who shift from one pool to another during the round.

In 2018, the mining pool fee remains the same as in 2017: 2%. Despite the fact that this pool is not the world’s largest one, it is the most authoritative and has a user-friendly control interface.

According to the SlushPool official website, the average value (calculated every 30 minutes) of its hash rate is 2,515 Eh/s.

The pool is controlled by China-based Bitmain Technologies (produces mining equipment). Miners can obtain several cryptocurrencies in this pool: Bitcoin, Litecoin, Ethereum, ETC, Zcash, Dash, BCH, and Siacoin. According to the BTC.com website, it became the world’s largest bitcoin miner in the recent year: 17.9% of share of all the pools.

In 2018, this mining pool will keep allowing its users to choose a type of reward: PPLNS or PPS. The fee will be 0% in the first case and 2.5% in the second. All miners can select the most appropriate type. Besides, the reward is paid once per day. One can adjust a minimum sum of payoffs on the wallet. Initially, it is 0.05 BTC in order to eliminate high fees of some crypto exchanges for small transactions.

One more Chinese pool founded in 2013. Today, its share of global bitcoin mining is 8.6% (according to BTC.com).

Besides Bitcoin, mining pool users will be able to obtain such cryptocurrencies as Litecoin, Ethereum, Zcash, ETC, Dash, Monero, and Siacoin. The reward is sent to miners once per day using the PPS method. However, the pool charges a higher fee than the majority of pools: 4%. The minimum amount of payoffs is 0.001 BTC. The service immediately warns its users: all the funds that won’t be withdrawn within 90 days will be spent for the pool development.

The pool was launched in June 2016 and became one the largest bitcoin mining pools in the world. Its share is 8.7% of global BTC mining (in the recent year).

Miners can obtain Bitcoin, BCH, Litecoin, Ethereum, ETC, Dash, and Zcash. The fee is too high: 6%, but the pool features multisignature, cryptocurrency cold storage, and two-factor user authentication in order to protect funds as much as possible.

The fee is distributed daily at 8 a.m. (GMT +8) according to the PPS method.

The pool’s distinctive feature is that it provides users with a service for shifting equipment to Bitcoin Cash mining automatically when it is mostly profitable. Miners can do it on their own manually.

All the above-mentioned mining pools have their own special features. Therefore, prior to joining one of them, one should weigh up the pros and cons: some people prioritize a fee or a reward distribution, while others require the widest range of offered cryptocurrencies.